Immediately after the screening exercise, an orientation exercise for the freshmen would begin on Monday, February 4, 2019 through Friday, February, 8, 2019.

On Monday, February 11, 2019, lectures would begin for NCE 1, II, Degree I and II, as well as registration for all categories of students.

This registration is expected to end officially on Sunday, 3rd March, 2019 while registration with penalty would commence and end on Monday 4th March and Sunday, 5th May respectively.

Meanwhile, Teaching/Counselling Practicum for Degree III and IV Students would be expected to end on Monday, 8th March 2019 while that of NCE III students would end on Friday 17th May, 2019.ACEONDO Resumption Date For 2018/2019 Session Is Out

To fully integrate the freshmen into the College, a matriculation ceremony would be conducted on Wednesday, 20th March for NCE students and Thursday, 21st March for Degree students.

Lectures for all categories of students would end on Friday, May 3, 2019.

The new semester would end with a break from on the 10th June, 2019 after the examinations which would begin on Monday 13th May through Friday 7th June, 2019. 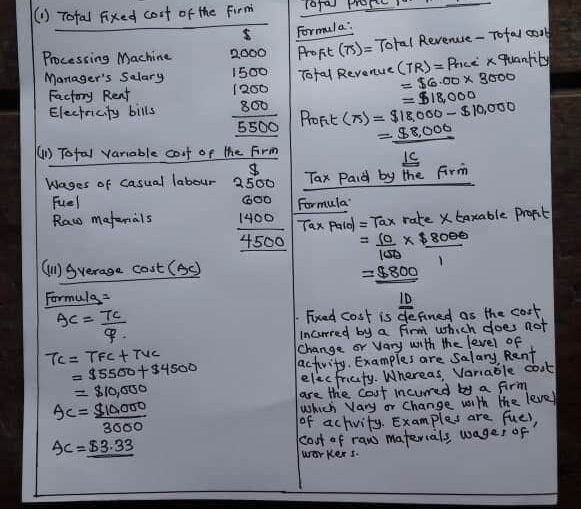 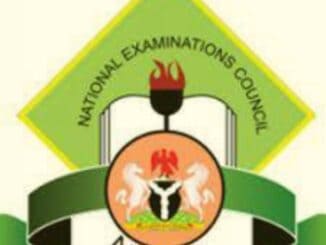 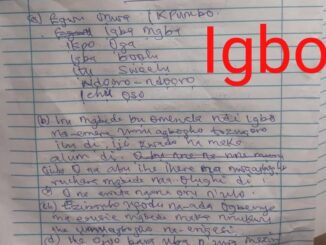 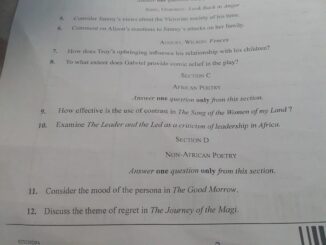 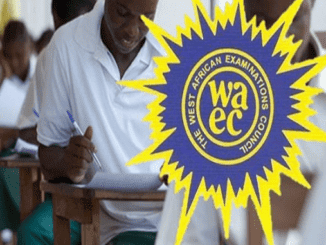