The Joint Admission and Matriculation Board, JAMB, has announced a proposed date for the 2018 Unified Tertiary and Matriculation Exam (UTME)
According to the JAMB Registrar, Prof Oloyede, JAMB has proposed March 9th to 17th, 2018 for the commencement and conclusion of the 2018 examination stating that the board is taking into cognisance dates of other public examinations.
He made this known during a meeting in Abuja on Wednesday with stakeholders on the plans and programmes for the 2018 Unified Tertiary Matriculation Examination, UTME, and Direct Entry, DE.
He further stated that the Mock examination will be expected to hold from January 22 to 24 for interested candidates.
“The mock examination is starting the same date the sales of form is ending.” “Eye glasses are to be examined properly before candidates are allowed into the examination hall,” he said.
It was also disclosed that the price of the 2018 UTME Registration Form will be N5000 as it was for 2017. 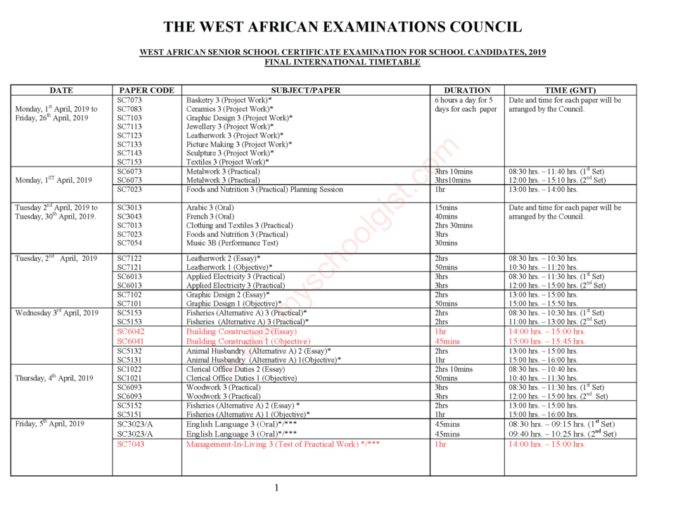 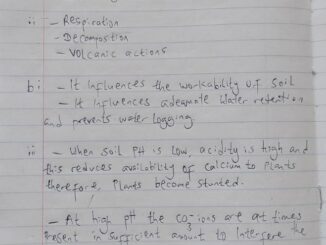 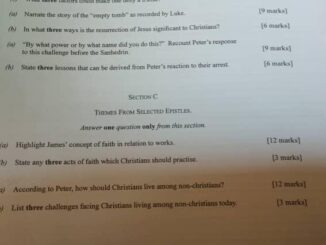 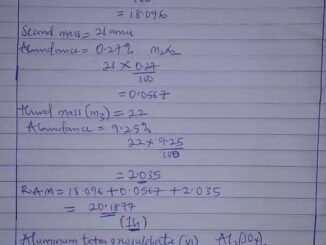