The Minister of State for Education, Chukwuemeka Nwajuiba has been called to resign and resort into farming by the Academic Staff Union of Universities (ASUU) on Tuesday.

The union’s reaction came after the Minister told the striking lecturers that they could not dictate to the government on how they should be paid and advised them to go into farming. 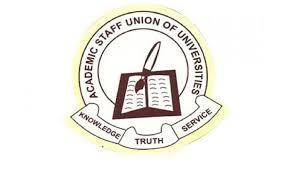 Chairman of ASUU of the University of Ibadan, Professor Ayo Akinwole said that the Education Minister has displayed his lack of experience on educational matters. ASUU further described the Minister’s statement as a reflection of his shallow understanding of the academic profession and the low premium the current administration placed on education.

Professor Akinwole maintained that the union was fighting a just cause to ensure the government was responsible and responsive to the people they serve. According to him, public education must be well funded by the government because the salaries they were being paid could no longer sustain them.

The ASUU Chairman, who revealed that universities are being run with personal sweats of lecturers while politicians siphon monies for personal use, added that the union cannot accept the payment system of the IPPIS because it has failed to recognize the uniqueness of the academic profession and culture. 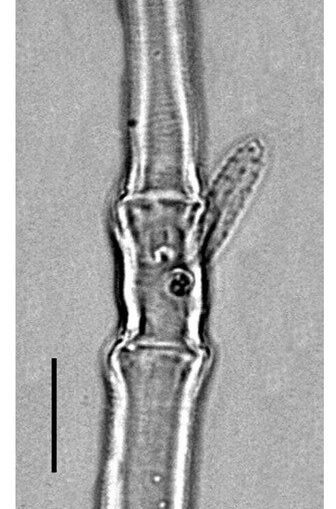